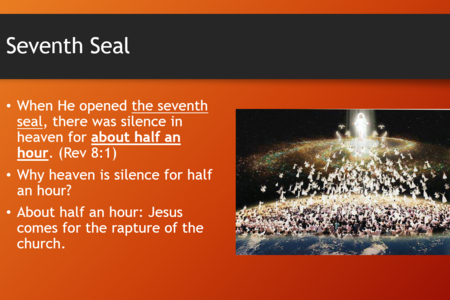 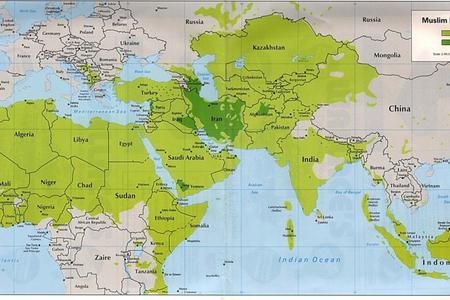 Seven Seals in the Book of Revelation 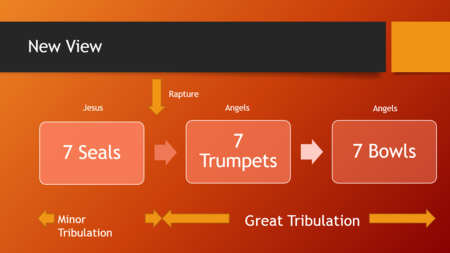 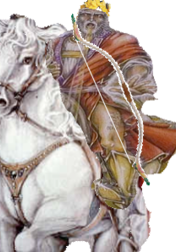 When second seal opened, red horse rider appeared and he took peace away from the earth. That's why there is so many hatred nowadays individually and so many wars globally.

​The fourth seal opened, the power was given to demons over a fourth of the earth. A fourth of the earth is the area from north Africa to Pakistan. This area is 1/4 of the earth where Muslims live predominantly. God give this area into the demons hands. That's why so many horrible things happens in this area. When ISIS kills Christians over there, that is sign of the end times. It it time to surrender all to Jesus. Because so many Christians become martyred, next seal(5th seal) is related to these martyrs.

​For the sixth seal events, please look at this page. Six Seal Events

After 6th seal events of great earthquake, Asteroid and pole shift, many people will die. There will be also great revival going on this world. Shortly after this, Jesus coming for the rapture of the church which is 7th seal event.

​Jesus is coming soon! It is time to do daily repentance and surrender all to Jesus! 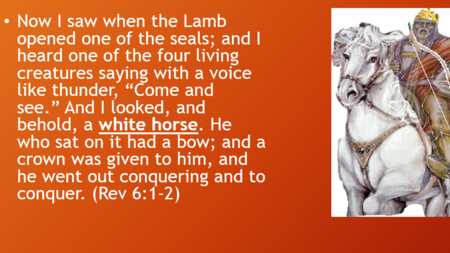 We live in the end times. We are waiting for the 6th seal events. That means that 1st seal to 5th seals events was done alreday or have been done currently. Many people have been seeing the vision of 4 horse riders. This video summarize the 1st seal to 7th seal events. When the 7th seal opens, the heaven is silent for about half an hour. That is time for the rapture of the church. That was what Pastor Hyun Sook Na saw in the museum in heaven.